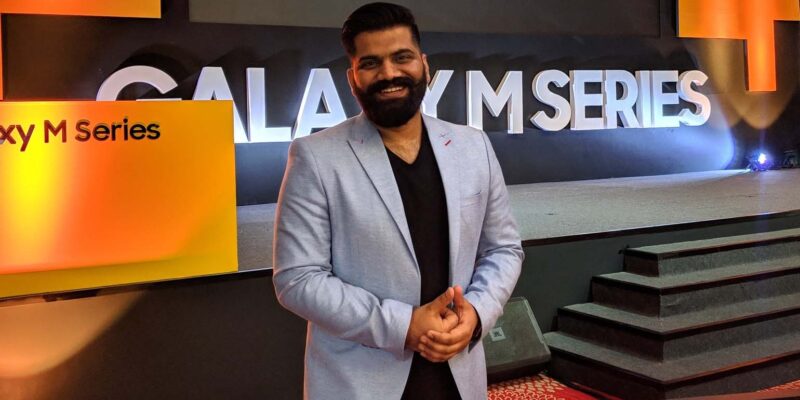 Gaurav Chaudhary was born on 7 May 1991 in Ajmer, Rajasthan. Gaurav did his early education from Ajmer. According to Gaurav, he was outstanding from the beginning. When his father was transferred from Ajmer to Bikaner, Gaurav too came to Bikaner for further studies. Gaurav continued his studies in Bikaner from the Birla Institute of science and technology. 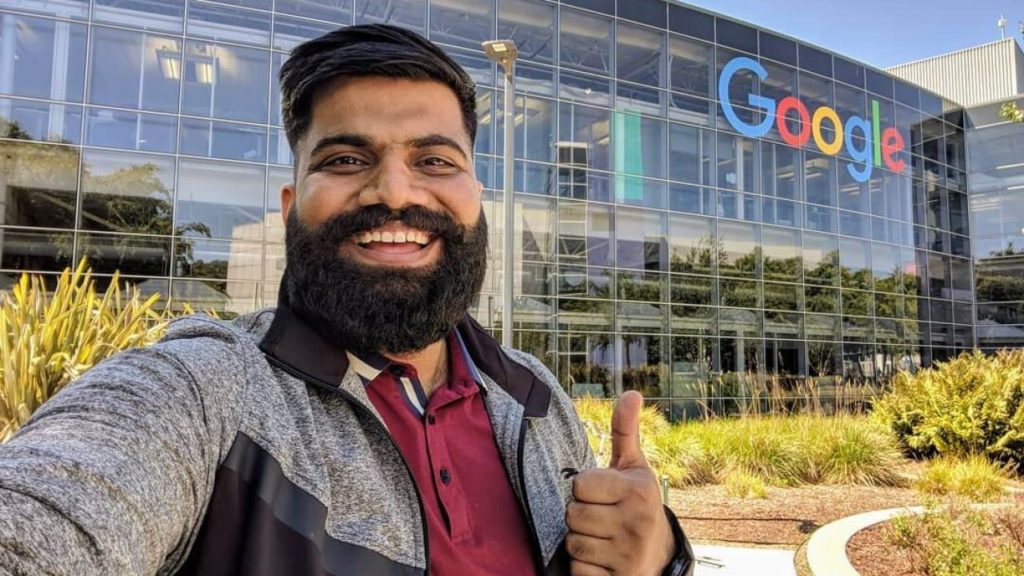 During this time, Gaurav’s father became an accident, and he went into a coma. After some time, his father died. Family Gaurav visited his brother in Dubai in 2012 to continue further studies. There he enrolled in the renowned BITS Pilani Dubai Campus of Dubai under M. Tech (micro-electronics).

According to Gaurav, this year was life-changing for him. At BITS Pilani, he learned a lot of new things about technology. After finishing his studies, he took security certification from Dubai Police and started serving as a security engineer to Dubai Police.

When Gaurav was working for Dubai Police, he had a lot of free time. To make fair use of this time and provide the people with the best information about technology, the Technical Guruji Channel started on 18 October 2015. Through this channel, the sole purpose of Gaurav was to provide correct information related to technology in Hindi to the people.

This channel faced a lot of difficulty in the initial stages, but after the arrival of Jio in 2016, Technical Guruji became India’s Fastest growing tech channel. As time went on, new people kept connecting with this channel, and today the Technical Guruji channel has more than 8 million subscribers.

As you all know, Guruji loved gadgets so much that when he first got broadband in his house in 2007, he started watching YouTube on the internet. He liked this platform of YouTube so much that his internet bill was around 9000 that month. Money arrived

Until that bill used to be at home, he had used more internet after that, after that he decided that now things have to be learned from the internet, he got his broadband plan unlimited.

Technical Guruji Biography: That is, now Guruji used to learn something from YouTube for hours because YouTube is a place where you can put your things in front of everyone, without any hindrance, and around 2011-2012, they shared their friends Thinking of creating a YouTube channel with Aswani and Deepti

He wanted to make his videos in English, but it was not easy to do so because studies were also necessary. After finishing his master’s degree, in July 2015, when Guruji came into his business, he was researching on YouTube, a technical channel. Whose name was Sharma Ji Technical, this channel much-inspired Guruji?

Because all the information related to technology on this channel was in Hindi, which was very lovely to see Guruji, he later came to know about Praval Sharma, the Sharma Ji Technical Channel owner, who was a senior student while studying Guruji’s B.Tech. 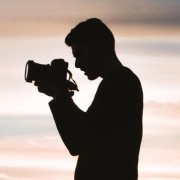 6 Hidden Features On Your Android Phone

What is bitcoin? Pros And Cons